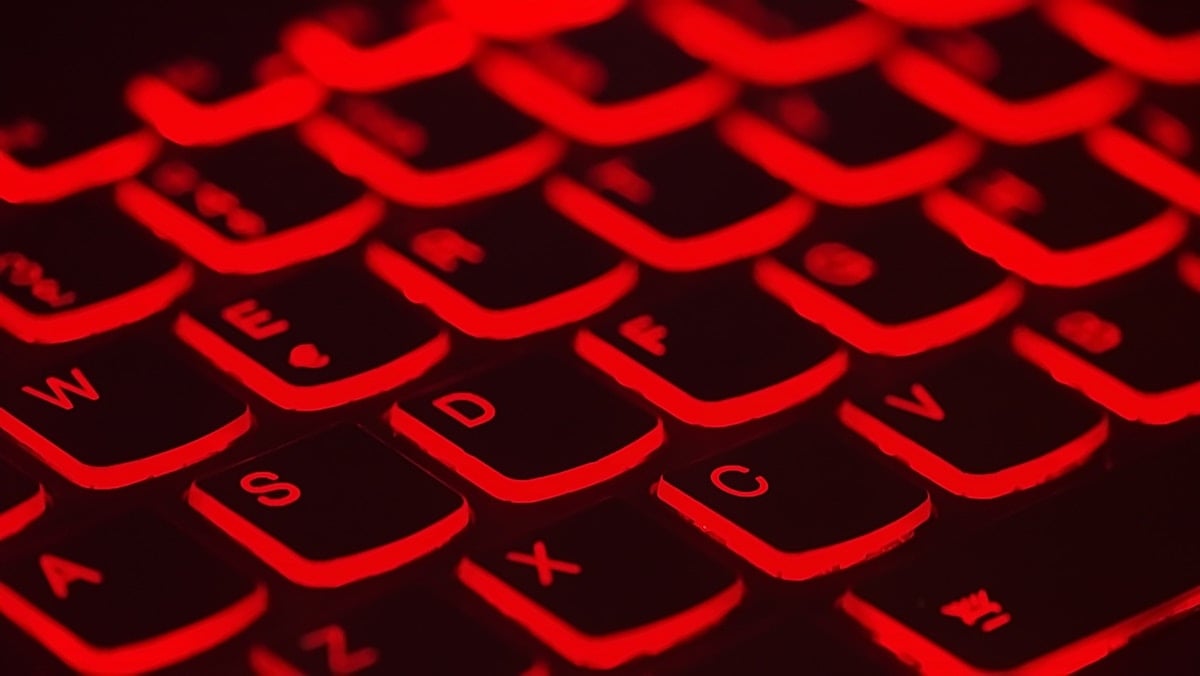 Spotting a DDos attack is harder than you'd think

DDoS attacks attempt to crash websites by overwhelming them with fake requests and traffic from hundreds, or thousands, of sources. The network of multiple infected devices on different networks is known as a ‘botnet’.

As your website floods with requests, it might cause it to slow down or crash altogether. Successful DDoS attacks take websites offline – and that could mean lost revenue, breached data, and reputational damage to your business. The first signs of an attack are usually dismissed by unsuspecting small businesses. A slower website might not seem like anything to worry about.

Don’t be fooled into thinking DDoS attackers aren’t interested in small business websites; they are. SMEs tend to have smaller IT budgets than big corporates. They often have few or no dedicated staff keeping an eye on cybersecurity. They may also have lax security practices – which could mean a slowing or offline website isn’t spotted immediately.

Many small businesses are part of a bigger supply chain, which could mean they’re the gateway in for a larger security breach. This method of attack is surprisingly common. You might have read about US retailer Target breaching the credit card and contact information of up to 110 million people after attackers gained access through a smaller air conditioning partner.

Then there’s lack of awareness. Many SMEs simply haven’t heard about DDoS attacks – or know that a web application firewall (WAF) could help to protect them.

How to protect your SME from a DDoS attack

Small businesses need a game plan for identifying and dealing with cyber-attacks. That includes DDoS attacks that might, at first, look like common website usability problems. It could include:

DDoS attacks can have a catastrophic effect on small businesses. You can help keep your SME secure by implementing some of these security changes. We’re here to help you do it.